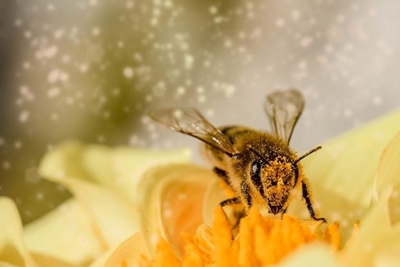 Since bees in Australia and worldwide are threatened with declining populations, you might wonder why our Geelong pest pest manager at Acacia Pest Control are often called in for the removal of problem nests or hives near homes or offices.

Bees are a vital part of the ecosystem and while protecting them is essential, this doesn’t follow that you have to share your living areas with buzzing bee hives. Some bee species can damage your home or become hostile. There have been deaths attributed in the past to stings by single bees in sensitive people and attacks by hostile swarms of bees even in those who aren’t allergic.

Bees are, of course, not as destructive to your Geelong home or commercial infrastructure as rats, mice or termites, but they can be a problem to remove if they set up hives or colonies in awkward or inappropriate spots. If they do, call in the pest manager.

At Acacia Pest Control Geelong we keep abreast of all the latest bee control innovations. We support over 200 local businesses and over 10,000 families by providing professional pest manager for removal solutions to bee swarming or hives.

Before choosing a method for the removal of a problem colony of bees, Acacia Pest Control pest manager in Geelong will identify the species of stinging insect to decide whether they’re bees, wasps, or hornets. This helps to measure the damage and threat of the sting they carry and the method of removal.

Australia has native stingless bees which are not a problem, and there are several species of feral or introduced bees in Australia. The main ones are the European honey bee (Apis mellifera), the Asian honey bee (Apis cerana) in Queensland and the Bumblebee (Bombus terrestris) in Tasmania. 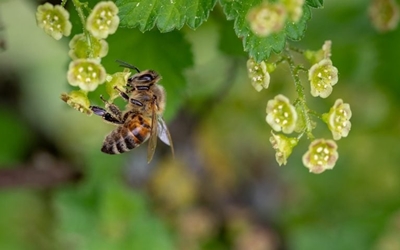 At Acacia Pest Control Geelong we strive to be the best at Identifying, qualifying and delivering bee hive removal, and control – our pest manager have solutions that go beyond our customer’s expectations.

Why Are Bees So Harmful? 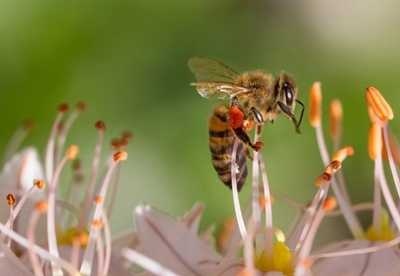 Bees are highly aggressive and cause some big problems when they’re threatened or disturbed, and when intruders come anywhere close to their nests.

Bees can also attack in large numbers and have been known to kill people this way, with multiple stings. It’s a necessary safety precaution that you stay right away from bees’ nests, and call in professional pest manager in Geelong.

When bees sting, the problem is that they inject a highly toxic venom into the bloodstream, which results in pain and swelling. People with fair complexions show the swelling more markedly, and anyone who is allergic can suffer anaphylactic shock and die if not treated as soon as possible.

Apart from the harm caused to humans and animals from bee stings, when they form colonies, or hives, nests, and wax combs in areas that are inappropriate, they can damage property and cause problems.

Bees can build their nests around or even inside outdoor air conditioning units, underneath roof eaves, or even in walls or roofs of Geelong homes and commercial premises. Such hives or nests can not only cause disruptions in the function of electrical appliances, they can block elements, and gutters, and bee activity can cause damage to the structures around them.

Acacia Pest Control pest manager can solve the problem of bees’ nests in and around your Geelong home or office, so call us today.

How to Control Bees

Dealing with a pest colony of bees living in your Geelong home or workplace may be easy or difficult, depending on whether the hive is exposed.

The best option is to call in the professional pest manager at Acacia Pest Control to avoid being stung, and to do it as soon as possible, so the bees don’t make incursions into your living areas and cause further problems.

The removal of a bees’ nest by professional pest manager as soon as it’s discovered is vital in making sure you and your family are safe and that your property is prevented from being damaged further.

Do You Need a Bee Control Expert?

If you’re worried about pest bees in your Geelong area, you should also make sure you have a regular professional pest inspection and control measures. When it comes to bees, whatever you do, don’t try to eradicate them by yourself or else you’ll suffer the problem consequences of their painful stings. If you see a beehive or a bee colony on or near your property, don’t panic.

Immediately contact Acacia Pest Control in Geelong, and we’ll send our bee control experts who are fully equipped for the removal of the whole hive. We’ll take care of the bees from the removal of the nest and hive materials to spraying the location of the colony to prevent its return.

If you need a bee removal expert or an pest manager, call Acacia Pest Control today. 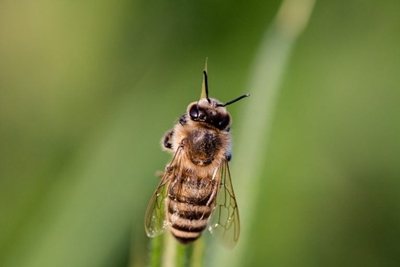 What To Expect From Our Bee Pest Control Services 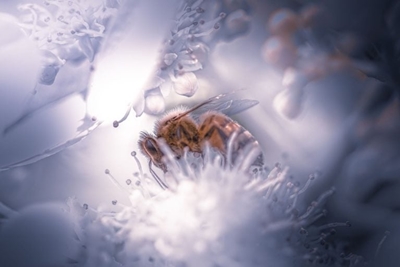 The safe removal of bees has altered over the years. In the past, pest control companies commonly used dust and sprays to treat and kill bees in places such as voids or in homes.Bee Pest Control Services

Now we’re more aware of how important bees are to our ecosystem, so at Acacia Pest Control Services in Geelong we use natural methods and removal as the best option. This is the case especially with those bees used in the honey industry. Professional beekeepers can bring a hive box to the location and place the queen bee inside.

The rest of the hive of bees will follow and not need to be exterminated. The honey and combs will be removed as well from the home or void, so other bees aren’t attracted to the location.

Dusting and sprays are risky to use because they can cause the bees to sense a threat to the hive, so they become hostile trying to protect their queen. Under no circumstances should you attempt to kill bees by pouring petrol or kerosene into a nest, because you could be stung horribly, and could cause a fire.

If you’re having a problem with a swarm or colony of bees in pr around your Geelong home or yard, company offices or other business premises, call Acacia Pest Control on 1300 257 774, or send an email to info@acaciapestcontrol.com.au.