Of the thousands of Australian spiders, the bite of only two can kill you. These are the funnel-web and the redback. Despite this fact, spiders of all kinds tend to elicit fear responses and phobias in some people, and visitors to our country show quite a lot of unnecessary worry about being bitten.

While we do have some of the world’s most venomous spiders, our reputation is worse than it deserves – a death in 2016 due to a spider bite was the first recorded since 1981 in Australia, but that was not conclusive.

Spiders Can Be Less Dangerous Than Bees

There are spiders all over Australia, but they are less dangerous than bees, snakes and sharks and they bite less frequently. Allergic reactions to bee stings are far more common. All Australian hospitals carry antivenom against funnel-web and redback bites. Antivenom has been available since the 1950s (redbacks) and 1981 (funnel-webs), but it’s only used in the most severe cases, which are rare. Still, if you have an infestation of poisonous spiders in your home or yard, you really don’t want to get bitten, so it’s a good idea to call Acacia Pest Control to exterminate them.

At Acacia Pest Control, we stay abreast of all the latest innovations.
We support over 200 local companies and over 10,000 families by providing professional pest manager for the removal, treatment and management of pest infestations including spiders.

The Sydney funnel-web spider burrows in sheltered and humid areas and is found in New South Wales bushland and suburbs, with the males wandering about in the mating season. There are no Sydney funnel-webs in Geelong, but there is another species which is not as dangerous. The Sydney funnel-web’s fangs are bigger than a brown snake’s, though the spider is only from 1.5- to 3.5cm, however, the bite can pierce a person’s toenails. There are about 40 species of Australian funnel-webs, with the only deadly one being the Sydney species. Victoria has one species of funnel-web, but a bite isn’t known to be deadly.

Luckily, most spiders in Geelong don’t kill people, but Acacia Pest Control has pest manager near you who can keep your home spider-free. 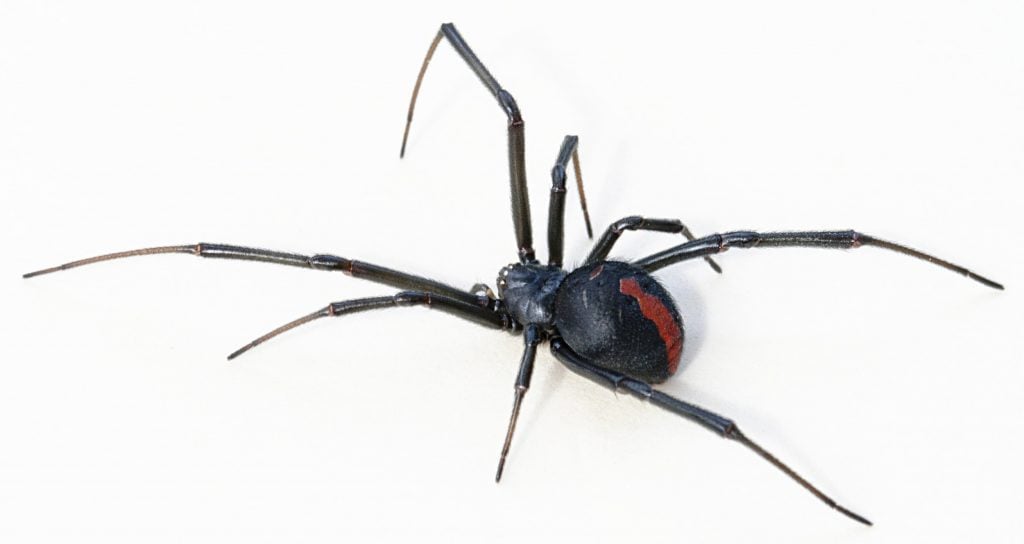 The notorious redback spider has been immortalised in the Australian lexicon in songs, poetry and outback dunny legends and is found everywhere. The black spider with the red diamond on its back builds messy webs in sheltered, dry areas such as mailboxes, under toilet seats, outdoor furniture and garden sheds. It’s not known for sure how many redbacks call Australia home although around 2000 people are bitten every year with 150 needing antivenom. There has been only one recorded death from redbacks in Australia (in 1999) since the antivenom was introduced in the 1950s. 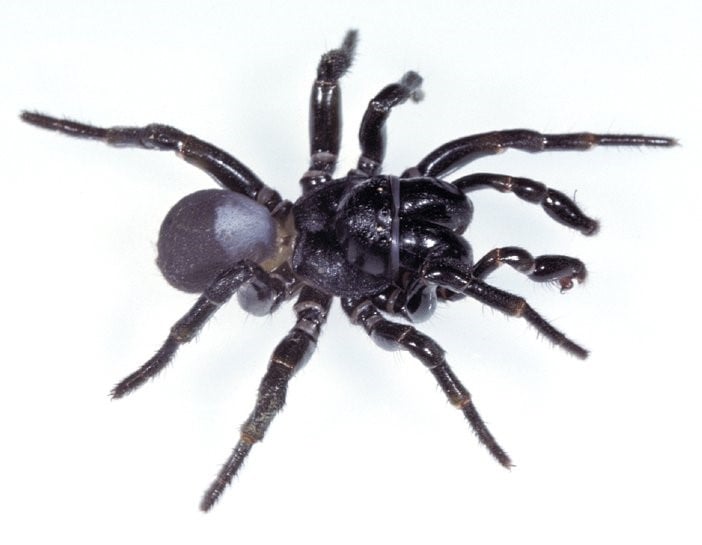 The mouse spider is found in burrows and all eight species inhabit all Australian states near waterways and rivers and sometimes in suburban areas, but the poison, while similar to the funnel-web’s has never been known to kill anybody. Only one case of envenomation has been recorded and funnel-web antivenom is effective for mouse spider bites. It is hard to distinguish the two species so people are advised to treat both spiders with caution. 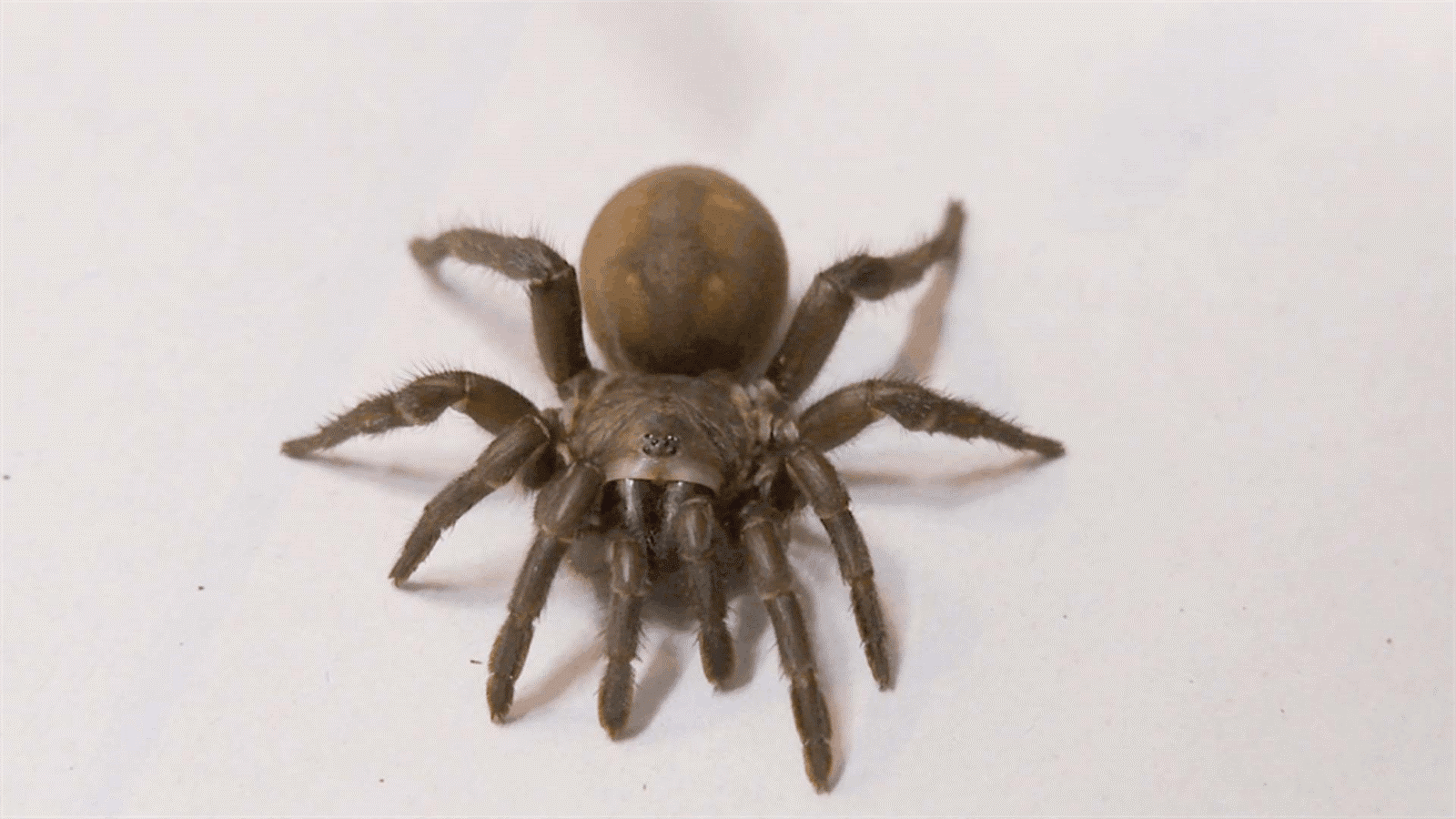 As the name implies, these spiders make burrows and a trap door that covers the hole, tricking their prey into falling in. Trapdoors are found throughout the Australian bush and urban areas, but their bite causes only minor symptoms in people including pain, lethargy and nausea. These are also mistaken for funnel-webs because the first effects of bites are similar, so trapdoors should be treated with the same caution, just in case.

At Acacia Pest Control, our customers can feel secure knowing they’re getting the most professional spider extermination service available. 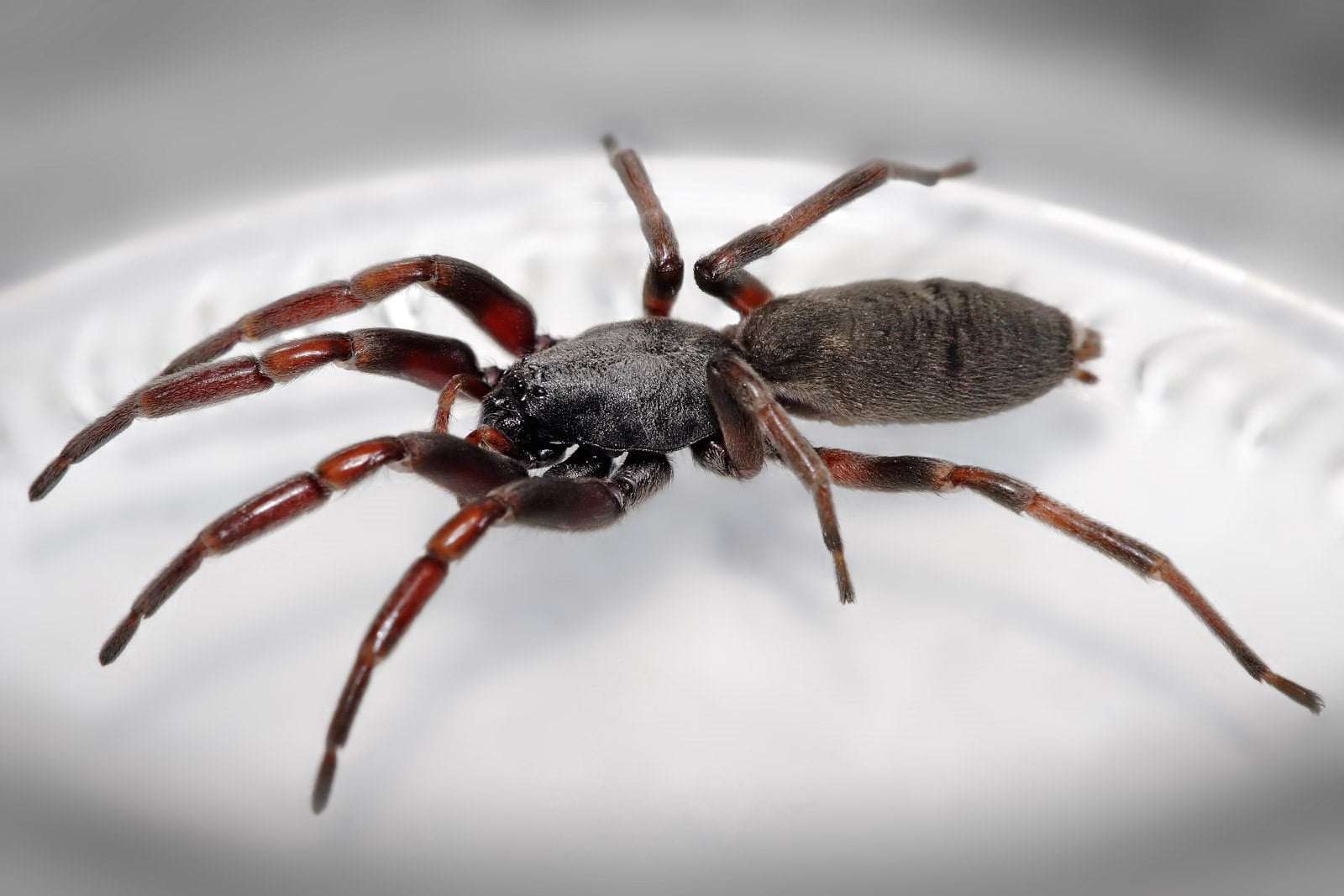 The white-tailed spider (or white tip) inhabits all Australian states. It is a night hunter that doesn’t burrow or build webs. This spider has a bad reputation for having flesh-eating poison, but there is no scientific evidence for this claim. It is more likely that the the white-tailed spider was blamed wrongly for ulcers on the skin that were difficult to diagnose. The poison is thought to cause no danger to people apart from a slight rash and mild pain in some cases. 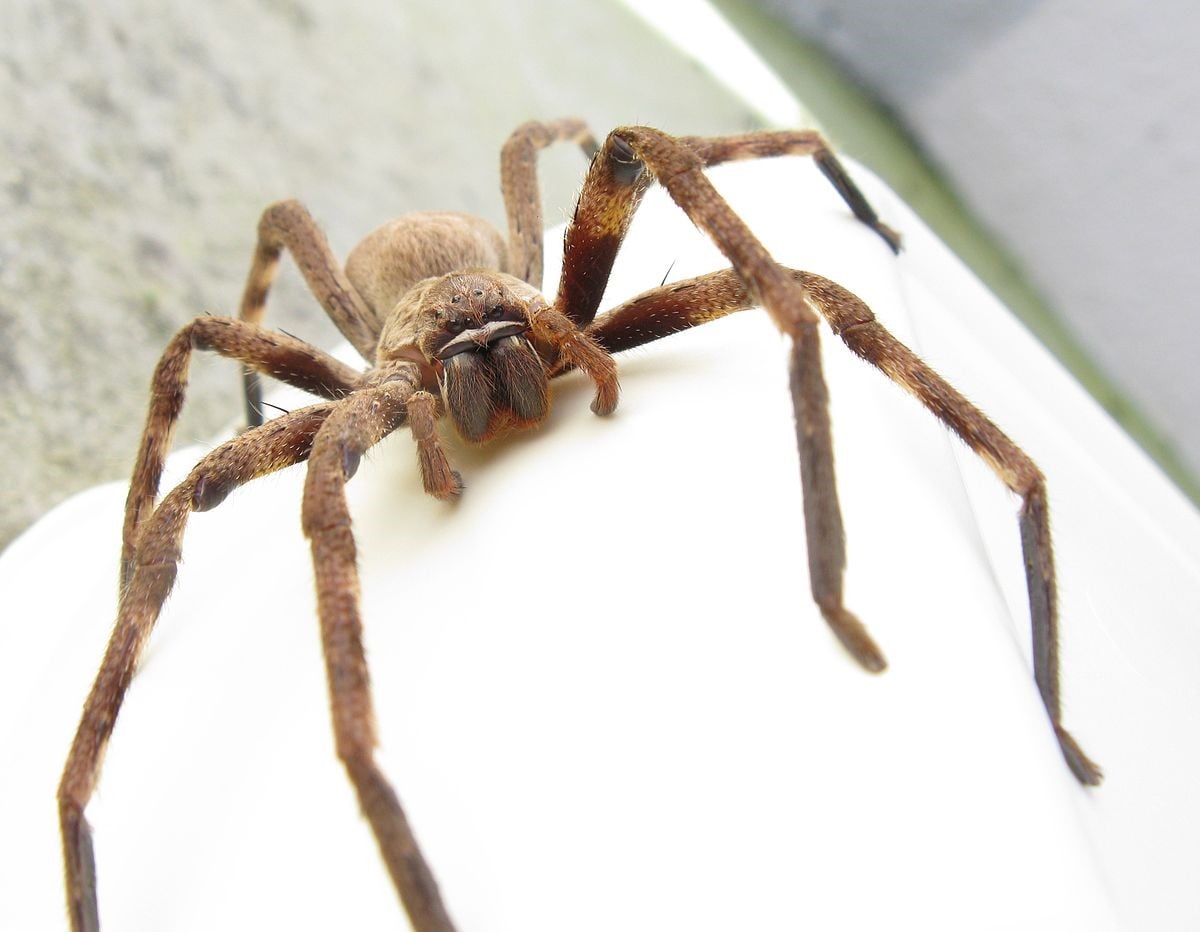 Australia’s huntsman spiders are famous for scaring drivers when they suddenly appear on windscreens – inside or outside – or when they crawl on walls. They’re big, hairy spiders (spanning up to 15 cm) but not aggressive; the female doesn’t kill the male after mating and they are reluctant to bite and rarely do unless the female’s eggs or babies are threatened. The bite isn’t poisonous either, resulting in only mild symptoms, and it’s said (not proven) that they eat funnelwebs. The huntsman is our natural ally – they definitely do eat cockroaches and other household pests.

If you have a problem with spider pests in your Geelong home, company offices or other business premises and need professional pest manager to deal with the removal and control, call Acacia Pest Control on 1300 257 774 or send us an email at info@acaciapestcontrol.com.au.