This list was developed by the Australian Museum in Sydney. Museum staff rated animals out of 10 based on the threat they pose, combined with the likelihood of encountering one. 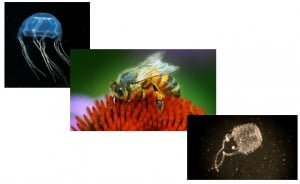 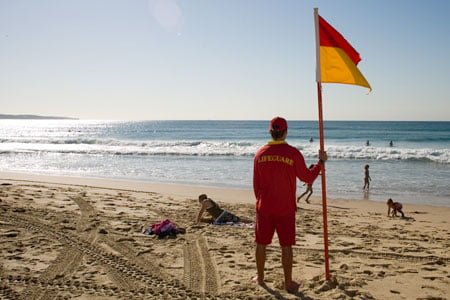 So the best advice I would give anyone about keeping relatively safe in Australia would be don’t worry too much about scary creatures.

It would be more like “swim between the flags” if you are going to take a dip at the beach.

Swim with friends in our rivers, lakes and dams, and keep an eye on the children when near water.