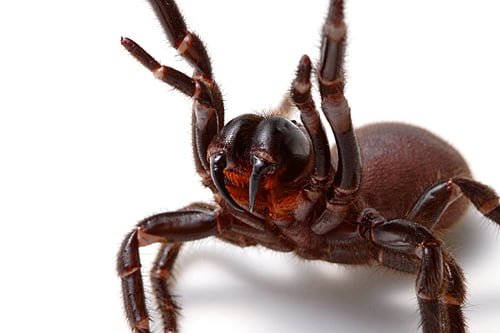 Here’s a sobering fact for anyone with a spider phobia: At any time, wherever you are, there’s bound to be a spider of some description about a metre away. It could be in your Geelong house, or office building, or outside on a wall, hanging in a web up in the trees, or in a hole down in the ground.

Not all spiders are pests, and only one in Geelong is dangerous, but if you have an infestation of any of them and need to rid your Geelong commercial premises, home or yard, then call Acacia Pest Control service and an pest manager will identify the spider and deal with the issue via safe treatment and control methods.

If you have a spider infestation that’s out of control in your Geelong premises, you’ll need help with fumigation by a pest pest manager to apply a spider treatment to the pest problem quick-smart.

Do you have a serious spider pest problem in your Geelong workplace or home? You’ll need a spider pest manager for fumigation, treatment, and control of your worry. Spider control via fumigation and treatment solutions are as important in a commercial setting as in the home.

To deal professionally and effectively with any spider pest infestation. A skilled Geelong pest pest manager will skilfully use fumigation on the infestation and apply expert control techniques so call Acacia Pest Control service for advice. 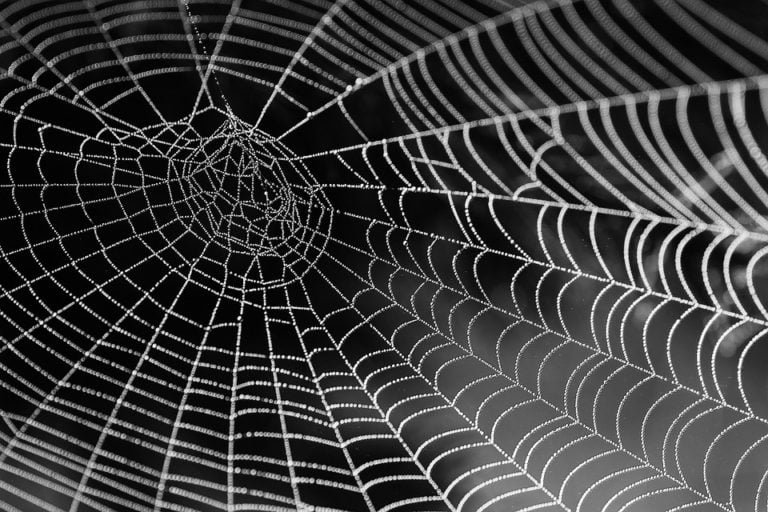 At Acacia Pest Control Geelong we keep abreast of all the latest spider control innovations. We support over 200 local businesses and over 10,000 families by providing professional spider treatment solutions for any spider pest infestation.

Why Are Spiders So Harmful? 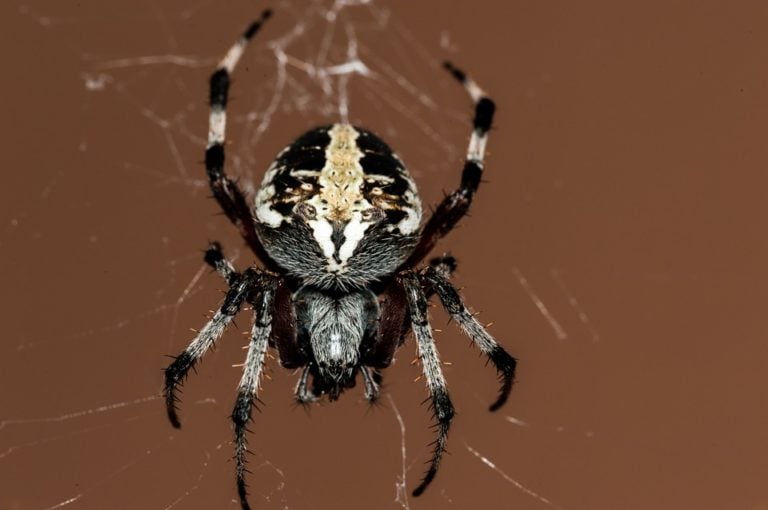 The only spider pest found in Geelong and the rest of Victoria that is highly venomous is the Redback spider, and all hospitals carry the spider antivenom to deal with the problem if someone is bitten.

Most spider pests use venom to kill their prey, and usually, spider bites only result in mild inflammation or irritation. But anyone allergic will likely have a reaction, or if the spider’s fangs have bacteria on them when they bite, an infection could set in at the site. The White tail spider is known for this in rare cases.

How to Control Spiders

In Autumn in Australia, you’ll find that spiders are more likely to come inside your Geelong home or commercial premises looking for a warm home. Most spider infestations are more a nuisance than a problem and can be dealt with by vacuuming the webs and spiders and throwing the contents of the vacuum bag into the dustbin.

Generally, you’d be advised to leave the spider alone, and let it eat the insects, but if you have a few Redbacks looking for free lodgings, it can be a problem.

Also, if you have a spider phobia (arachnophobia), then you’ll need an pest manager to come to your Geelong home or office and get rid of the spider problem via treatment and control techniques that can ensure the problem doesn’t return. 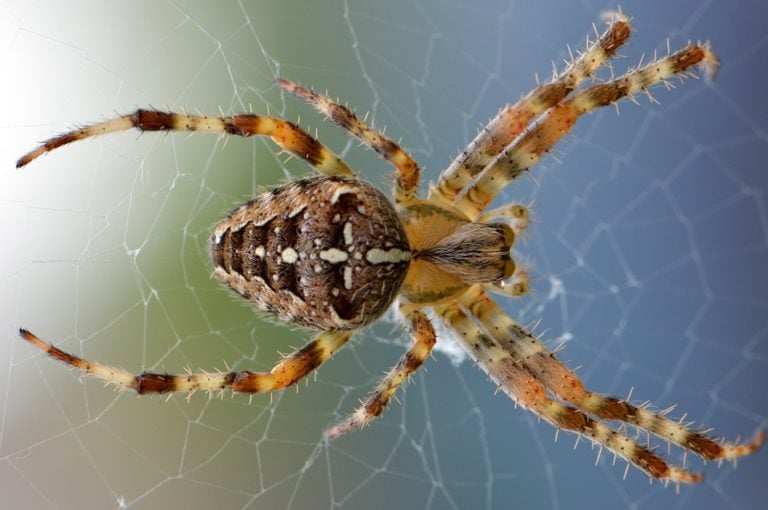 Between spider infestation treatments by an pest manager you can take the following steps:

At Acacia Pest Control Geelong, we strive to be the best at identifying, qualifying and delivering spider fumigation treatments and control.
Our pest manager have solutions that go beyond our customer’s expectations.

Do You Need a Spider Control Expert?

A spider is easily recognised from other pests because it will have eight legs and eight eyes. While some people happily tolerate them, others can’t bear the mere thought of a spider. Spider pest treatment and control by an pest manager is important for anyone with a real dread of spiders, but also to ward off a larger or repeat infestation. It’s near impossible to eliminate spiders from a home or office in Geelong or anywhere for long periods because they don’t build large nests and congregate the way other pests do, so the population can’t be killed by concentrating on one site.

Once a bunch of spiders has been removed from your Geelong premises by a pest pest manager, other spiders will eventually return – they’re blown in on the wind – and easily recolonise an area. Sprays applied directly will kill the spider, but treatment must be applied often to control an infestation.

At Acacia Pest Control Geelong, our professional pest manager are highly knowledgeable about spider habits, breeding, and behaviour, and can provide effective treatment and control methods.

What To Expect From Our Spider Pest Control Services

The safe removal of a spider pest infestation in your Geelong home or business has changed over the years. In the past, pest control companies commonly used dust and sprays to treat and remove a spider problem in homes and offices.

Now we’re more aware of how chemicals can be harmful to humans and the environment, so at Acacia Pest Control Services in Geelong we use natural methods of spider pest treatment and removal. Before choosing a method for the treatment of a spider infestation, an Acacia Pest Control Geelong pest manager will identify the species and treat it accordingly.

If you have a problem with an infestation or high population of any kind of spider in or around your Geelong home or yard, company offices, or other business premises, and want to be rid of it, call Acacia Pest Control on 1300 257 774 today or send an email to info@acaciapestcontrol.com.au. 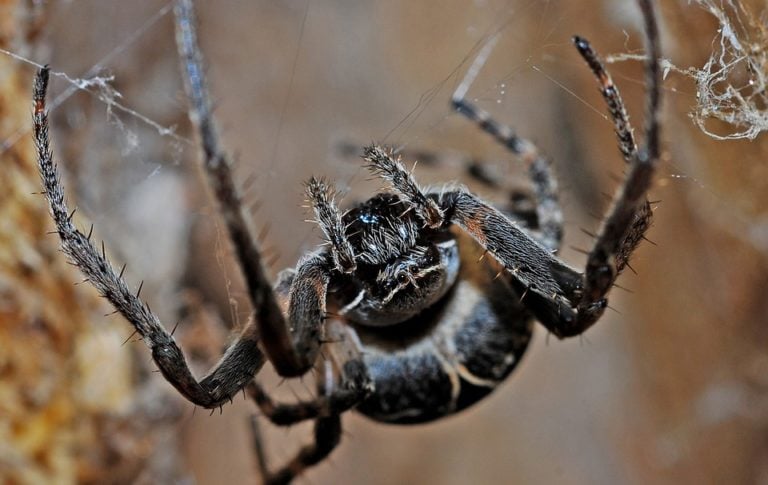